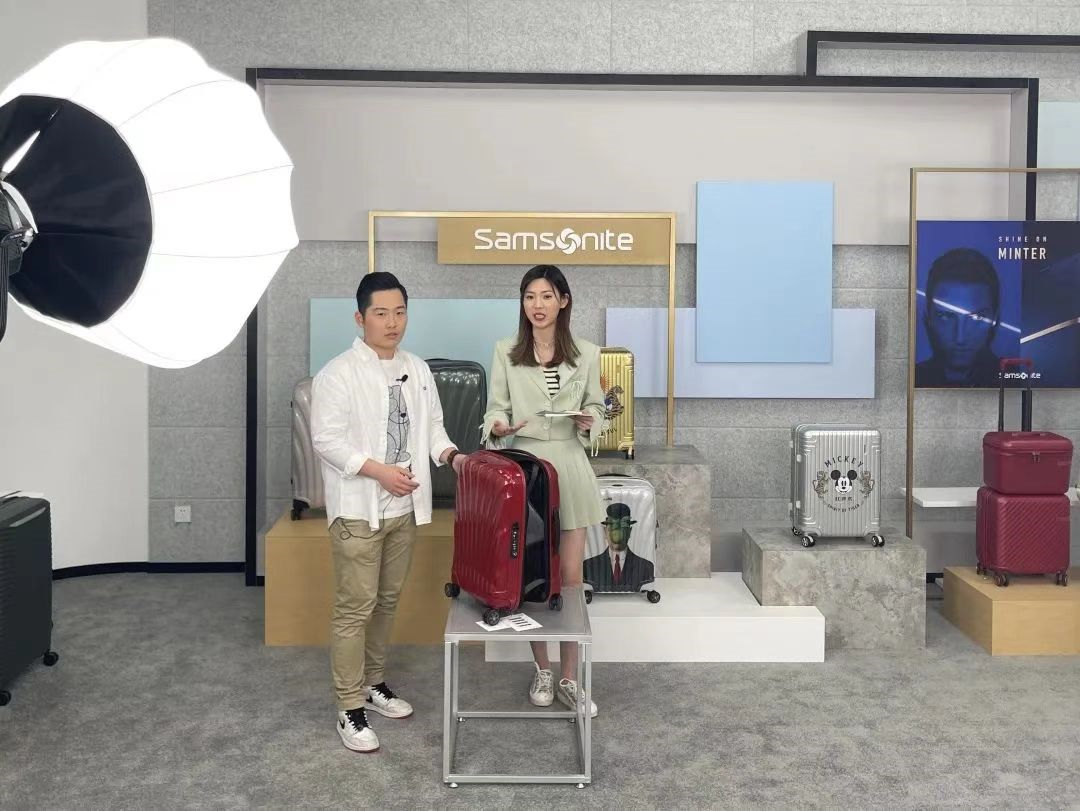 Ningbo's online retail sales rose 10.4 percent year on year to 122.91 billion yuan ($18.9 billion) in the first half of this year, ranking third in East China's Zhejiang province, according to a recent report.

The top three goods sold online from the city from January to June were digital products, clothing, shoes and bags as well as home decorations, with their combined sales accounting for 72.3 percent of the city's total.

Tmall, JD.com and Taobao were the top three most popular local third-party ecommerce platforms. Sales on the three online marketplaces made up 42.7 percent, 39.3 percent and 17.9 percent of the total of monitored platforms respectively. 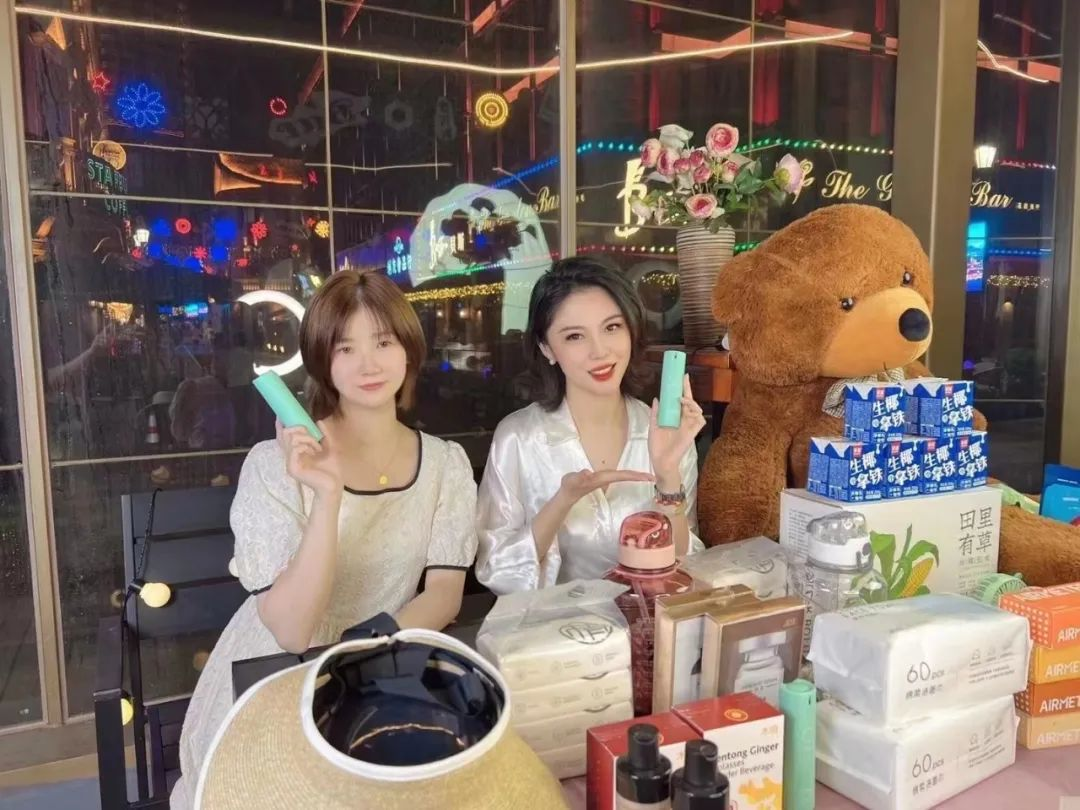 As of the end of last month, the city had 31,000 active online retail shops on monitored third party e

commerce platforms. Among them, 7,452 were run by businesses and 24,000 were individually owned.

In June, 99.3 percent of the online shops from Ningbo received positive feedback from shoppers on Taobao and Tmall, both of which are run by Alibaba Group.

Xiangshan county was ranked first in the city in terms of the proportion of positive feedback, followed by Ninghai county and Yuyao city, according to the report.