Since the first event in Beijing in 2004, the French Film Screening has been running for 18 years. It has not only brought exciting French films to Chinese cinema fans, but also introduced Chinese culture to France and promoted cultural exchanges between China and France. 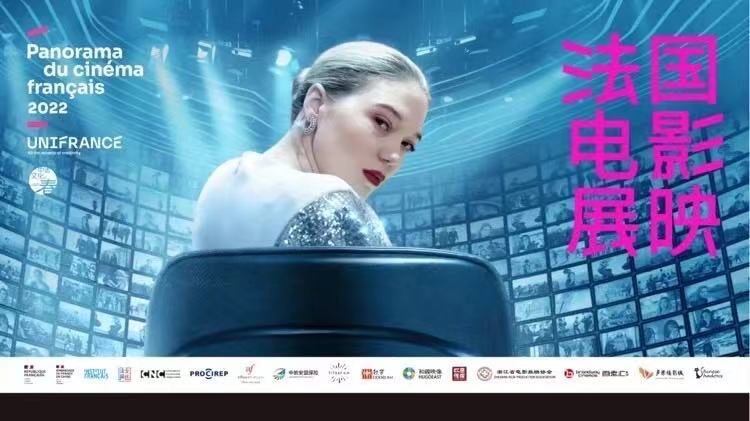 The theme and style of the films on show are as diverse as ever, showing real life in an original way, exploring current issues from a unique perspective, or reaching out to the past and the future with a free fantasy.